The Franco-Lebanese businessman Iskandar Safa, widely considered to be one of Lebanon’s richest individuals, was born in 1955, the son of Maronite Christian parents, in Ghadir. He studied civil engineering at the American University of Beirut, where he obtained his Bachelor of Civil Engineering degree, and moved to the USA to work as a civil engineer. 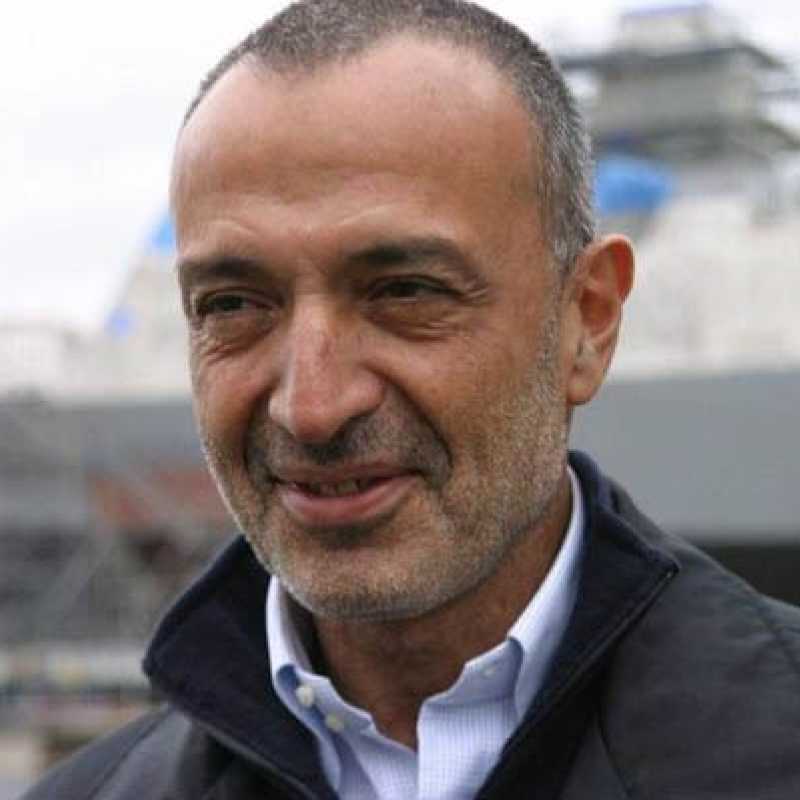 He moved again to France, where he earned an MBA in 1982 at the INSEAD business college campus in Fontainebleau. He is CEO and co-owner with his younger brother, Akram, of the Privinvest Holding Group, founded by them in the 1999s: a major naval, commercial and luxury shipbuilding enterprise based in Beirut and Paris. The group controls interests in 40 countries throughout Europe and the Arabian Gulf, and maintains state-of-the-art facilities in Great Britain, France, Germany, the Mediterranean and the Middle East. From 1986 to 2005 Safa was President of TRIA Corp. International, an aviation contractor.

Through Privinvest, Safa owns the Cherbourg-based naval shipyard CMN and is head of FIMAS Group, which owns marble carriers in Hainault, France. He is the Executive Director of Al Aïn International, having purchased its shares for Privinvest after his joint involvement in the development of the Abu Dhabi Mar naval base. Since 2011 he has been the non-executive Vice President of Marfin Investment Group.